Acclaimed actress and singer Bernie Nolan shot to fame in the late 70’s as lead singer of the international smash hit makers The Nolan Sisters.  A healthy career in acting followed as she joined the cast of the popular Channel 4 soap ‘Brookside”.  She remained in a leading role of ‘Dianne Murray’ for 2 and half years.  Bernie had a vast amount of theatre experience performing leading roles in ‘The Sound of Music’, ‘My Fair Lady’, the West End hit ‘Blood Brothers’ and many more.

Bernie then accepted the offer to join ITV’s long running Police series ‘The Bill’ starring as ‘Sergeant Sheelagh Murphy’.  After a lengthy stint as one of the leading characters in the show she finished her role in late 2005, yet Bernie continued to be one of the hardest working women in showbiz…the ever humorous and down-to-earth Nolan was FIT FOR 2006…and  FIT FOR LIFE…

“One day I took a good long look at myself in the mirror and I thought I am not going to get so fat, be unfit and too out of breath to enjoy doing things with my daughter…I am going to do something about it” , said Bernie.

Her plan was to get fit, slim and find a way of eating that is maintainable for life and she’s done it.  “I’ve found a way for us to still enjoy life, but as fit and slim women…if we want a glass of wine or 2 we can have it”.

It was revealed on 23 April 2010 that Nolan was suffering from breast cancer In October 2010, she stated that she was cancer-free after having undergone chemotherapy and a mastectomy, and was taking herceptin. In February 2012, she announced that she was no longer taking cancer treatment drugs, and was completely free of cancer. At the end of October 2012, Bernie announced that the cancer had returned and had metastasised to her brain, lungs, liver and bones. Anne and Linda Nolan suffered from the disease in 2000 and 2006, respectively; both recovered. 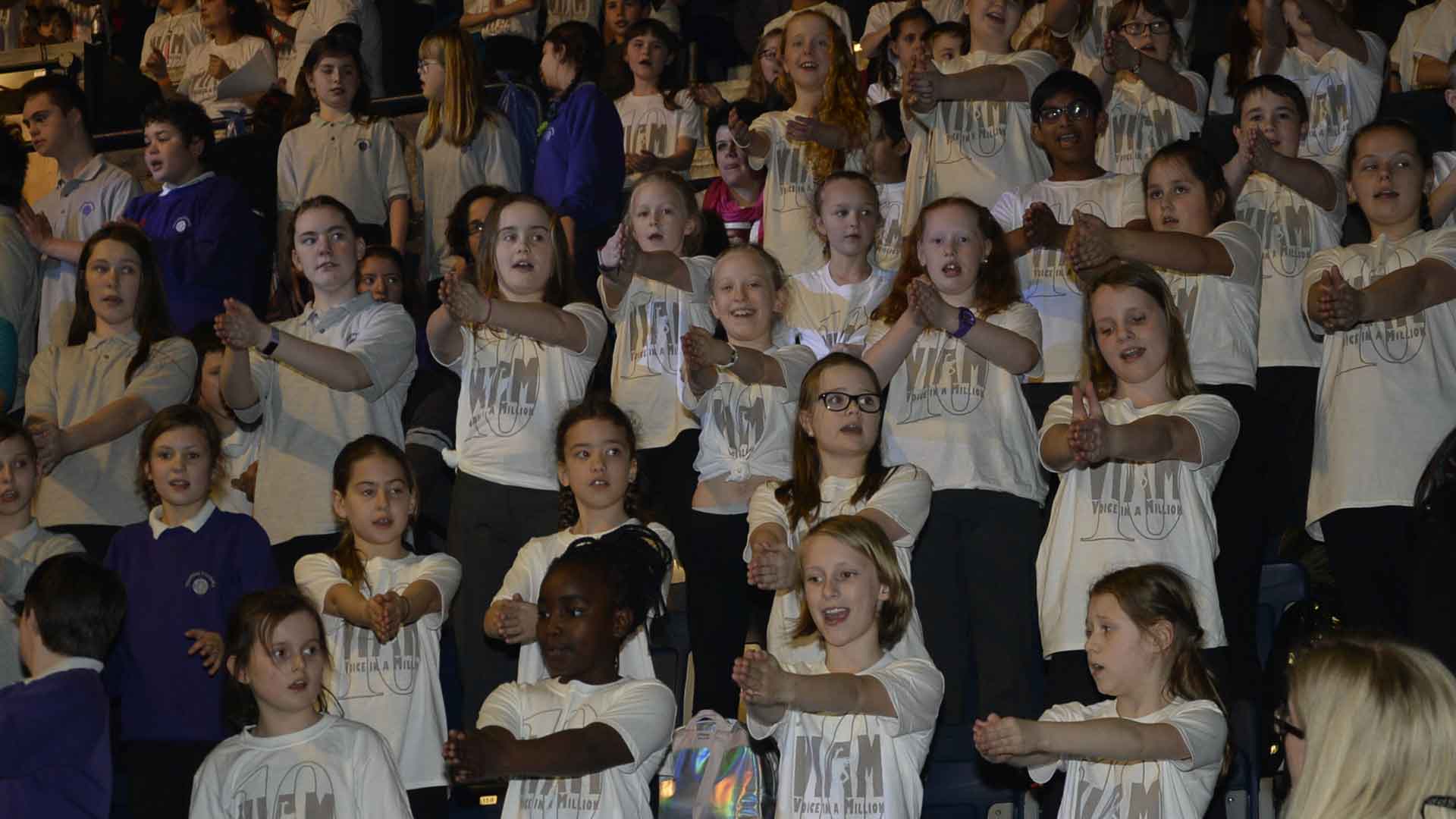